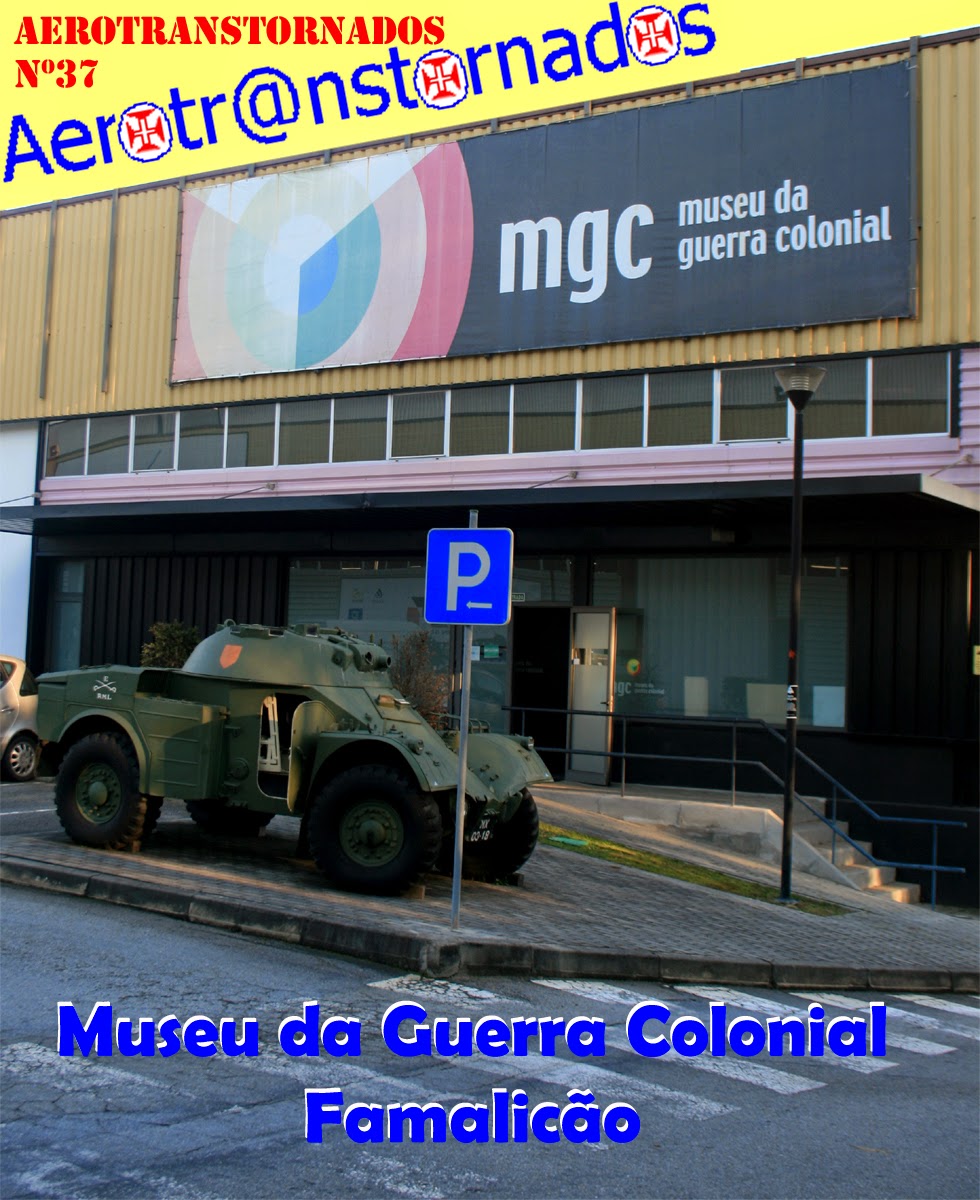 The Museum of the Colonial War, located South of Famalicão (30Kms North of Porto), inaugurated in 1998, is run by the Famalicão branch of the ADFA - Associação de Deficientes das Forças Armadas (Armed Forces Disabled Association), with the objective of preserving the history and memory of those who fought in the colonial war.
The only aircraft currently on exhibition is the SE.3160 Alouette III FAP no.19314 (s/n 1621), loaned by the Museu do Ar, no doubt the most important aerial asset in the colonial war for all of those who fought on the ground, specially Army infantry, Air Force Paratroopers, and Navy marines, in close air support operations, and medevac.

The SE.3160 Alouette III was, side by side with the NA T-6G Texan, the most important aerial asset during the colonial war, fought in three different fronts, Angola, Guiné and Moçambique, in which this helicopter played a major rôle [Article on Alouette III].
Many is still to be written on this matter, for all the stories that are still to be told, plus the fact that the Força Aérea Portuguesa still relies in this amazing helicopter, that has been serving for over 50 years.

The SE.3160 Alouette III FAP no.19314 (s/n 1621) of Esquadra 552 “Zangões”, saw the end of it’s operational service prematurely in April 12, 2007, following an accident near the village of Vidigueira (North of BA11, Beja) when it crash landed during a training sortie.
Though the damage was severe, and with no plans to rebuild it back to service, it was a few years later selected to be rebuilt for static display purposes at the Museu da Guerra Colonial, arriving at AM1 Maceda (Ovar) in 2010, where it underwent the rebuilt process by a group of FAP technicians and volunteers of the local branch of the Museu do Ar.

Following the rebuilt was taken to Famalicão and displayed there since 2013.
Current on this location on a visit on the 02Jan2015. 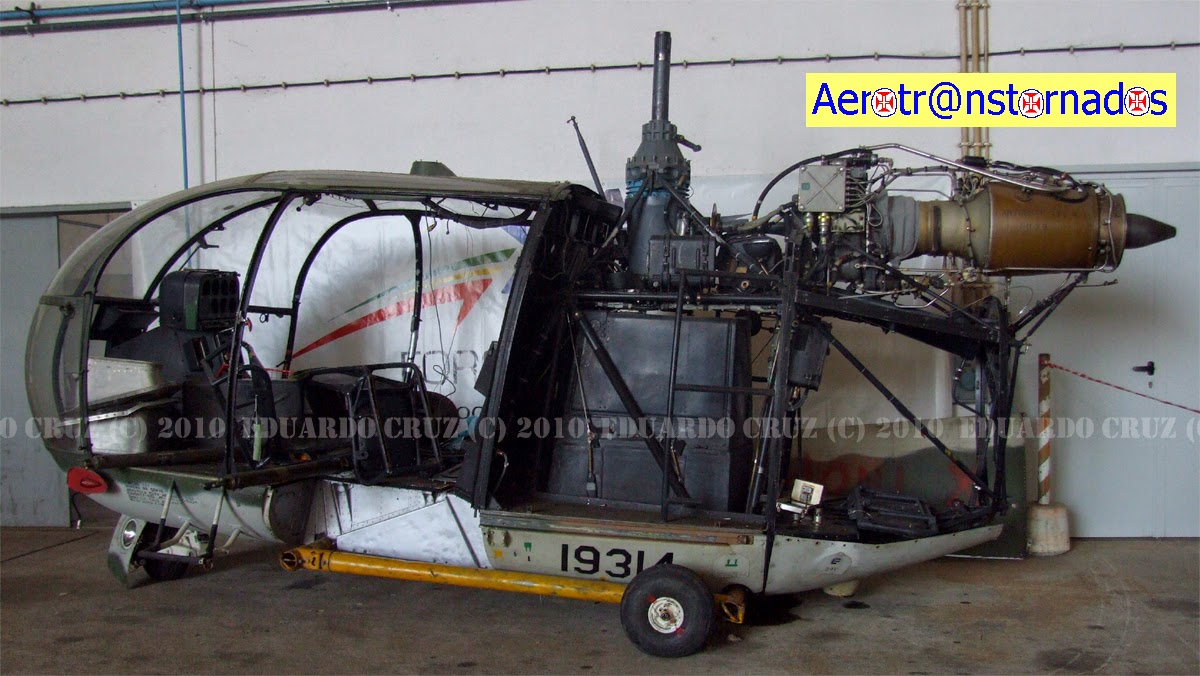 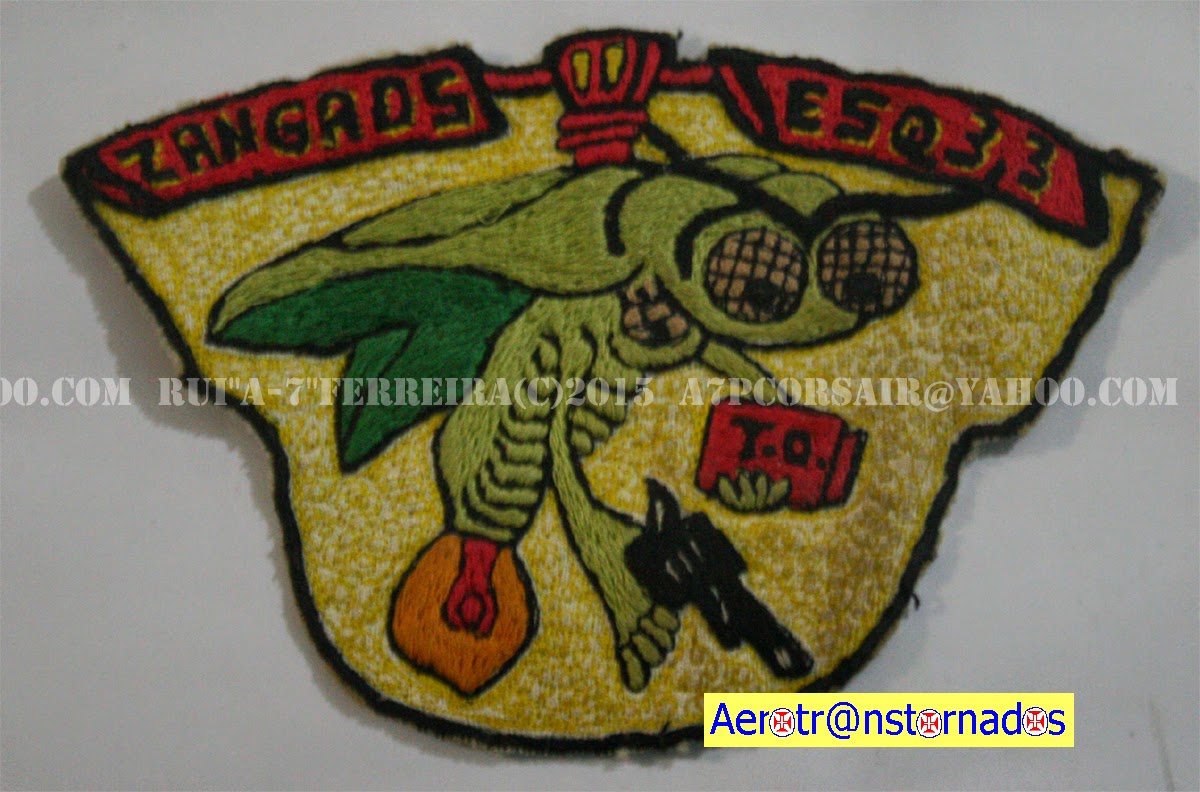