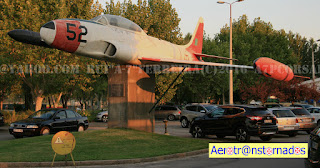 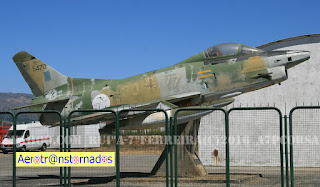 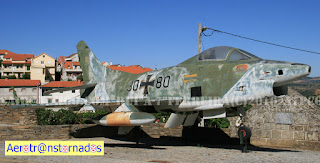 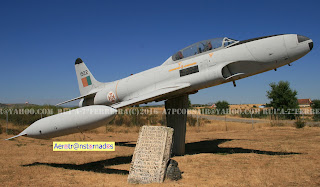 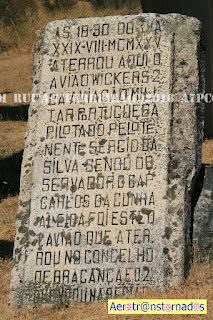 Noteworthy at  Bragança airfield, at the base of the T-33, a plaque in memory of the first landing ever to take place in Bragança, on the 29th August 1925, a Vickers Valparaíso II, of  the Arma de Aeronáutica do Exército (Army Air Corps). The aeroplane was piloted
by Lt. Sérgio da Silva and Capt. Carlos da Cunha Almeida as an Observer. 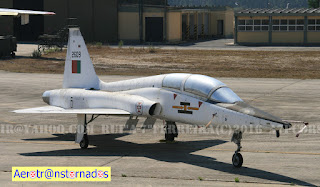 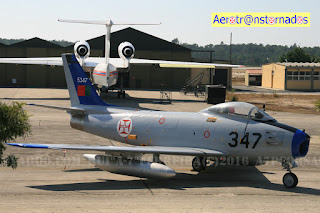 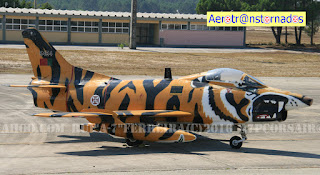 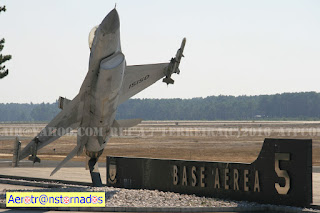 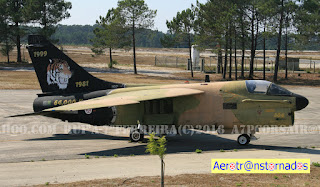 Displayed at Vila Nova da Rainha, in a roundabout between the local primary school and the N3 road, is the Alphajet A nº15231 (exWGAF 40+96; c/n 0096; exBA11).
Following several events commemorating the 100th anniversary of Portuguese Military Aviation, this Alphajet integrates a monument inaugurated on the 17th July, 2016.
Must visit also, at the local train station, thus where was located the former army barracks (Escola Aeronáutica Militar) -- at least one of the buildings still exists -- a set of panels illustrating some of the first steps of military aviation in Portugal. (noted 4.9.2016) 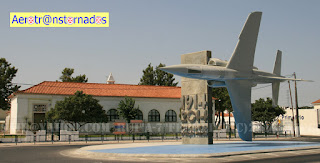 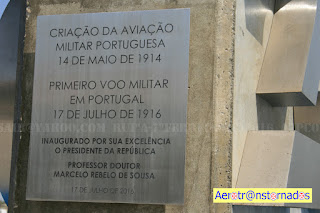 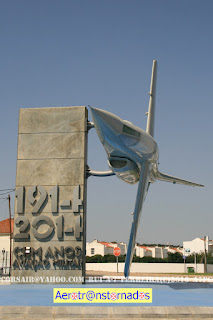 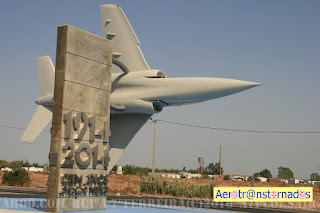 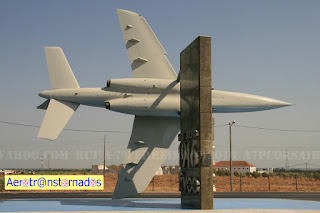 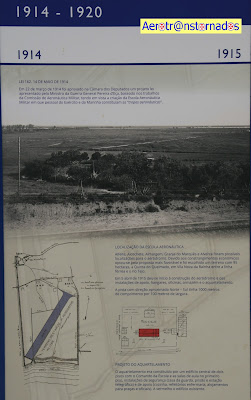 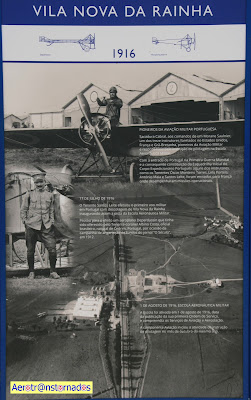 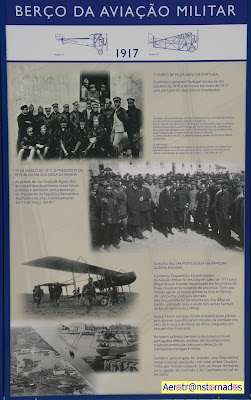 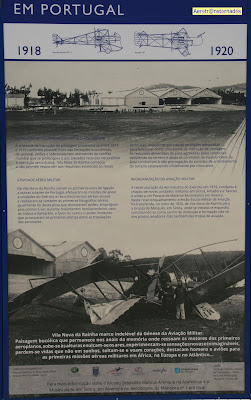 Thanks to: Rui Joaquim.