The former scrap dealer António Silva Rego S.A., at Guardeiras, Maia, handled several dozen aircraft during the 60’s through the 80’s, including many of the Republic F-84’s withdrawn from service (FAP operated the type until 1974).
During the 80’s, there were some reports of sightings of a single aircraft, visible from the outside, referred as being a FIAT G.91. The aircraft was removed from sight, to the inside of one of the  buildings.
The scrap dealer processed the last aircraft scrap during the 90’s and closed down for business in 2009.

A few years years ago, there was a report about this aircraft, stating it was still there, inside one of the buildings of the compound. In March 15th 2014, in order to provide information for the 2014 edition of the European Military Out Of Service 2014, the owners allowed a visit to the site and the aircraft was confirmed as being the exWGAF FIAT G.91R/3 no. 32+89 (c/n 560).

During the visit, a detail inside the cockpit was drawn to our attention, the Radio Call of a different aircraft, no.“32+77”. This one was cannibalized and later used as decoy at BA1 Sintra (1982-1990). It is quite possible that during the cannibalization process (possibly all in the same location, Alverca? , BA6 Montijo?), the interior framing of the cockpit instrumentation was swapped.
The aircraft was in this location at least up until 2019.

According to several sources, the information gathered on this particular aircraft  is as follows, 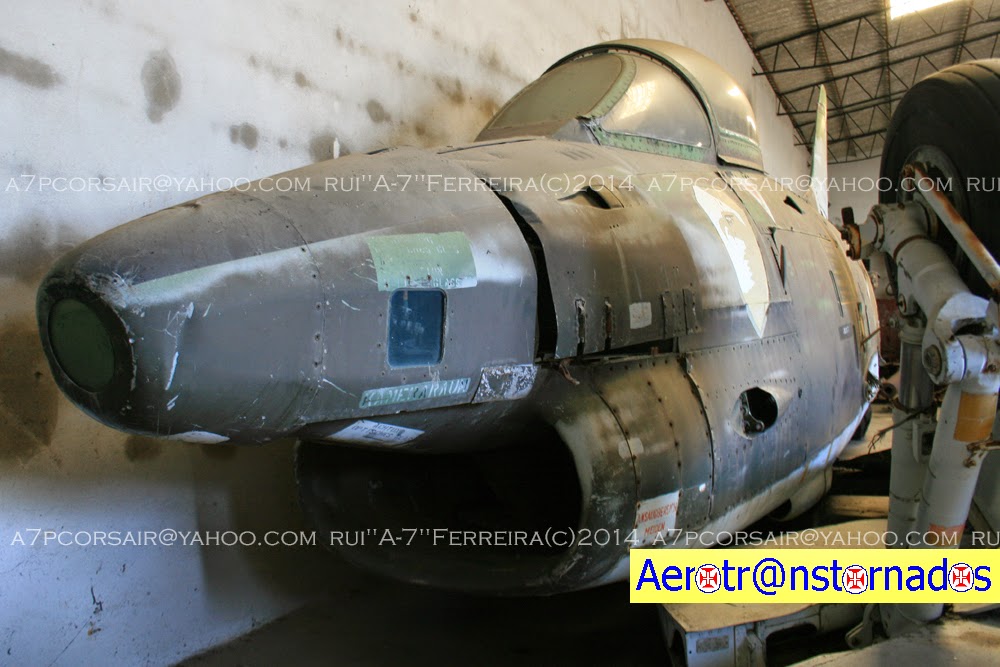 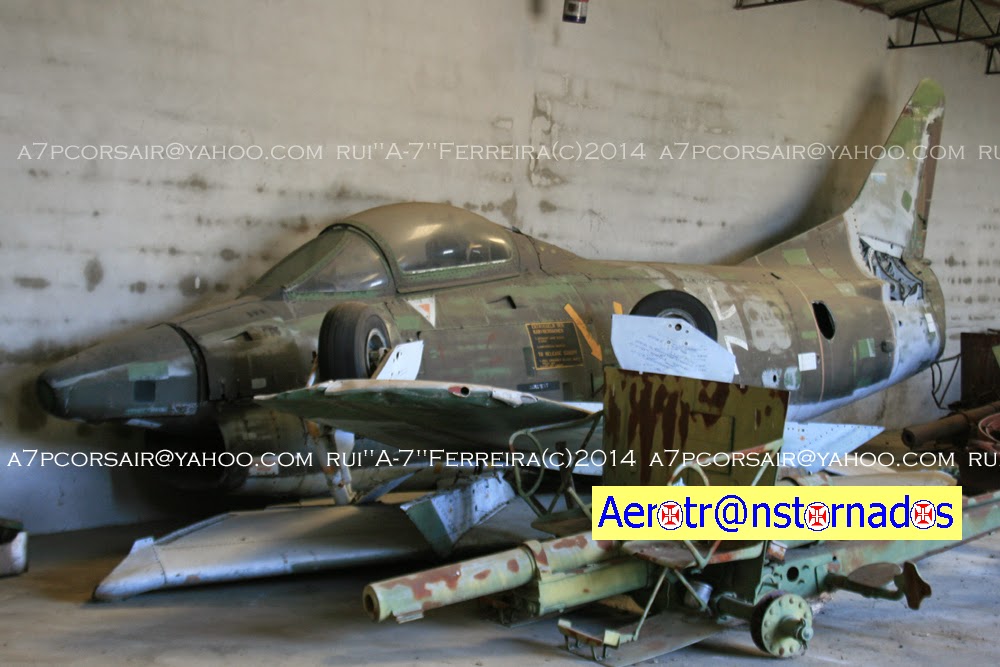 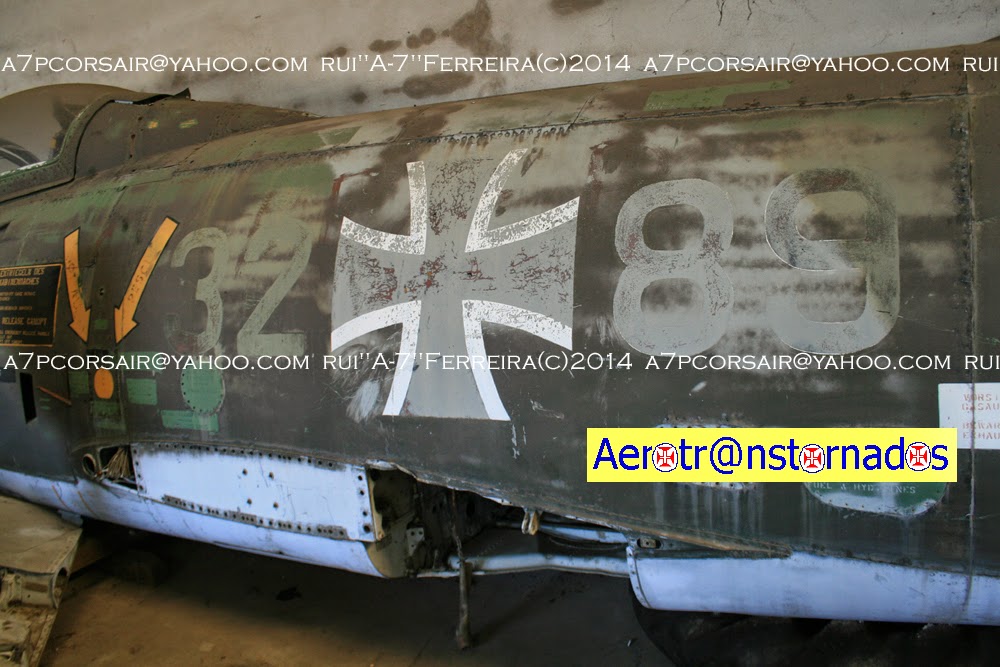 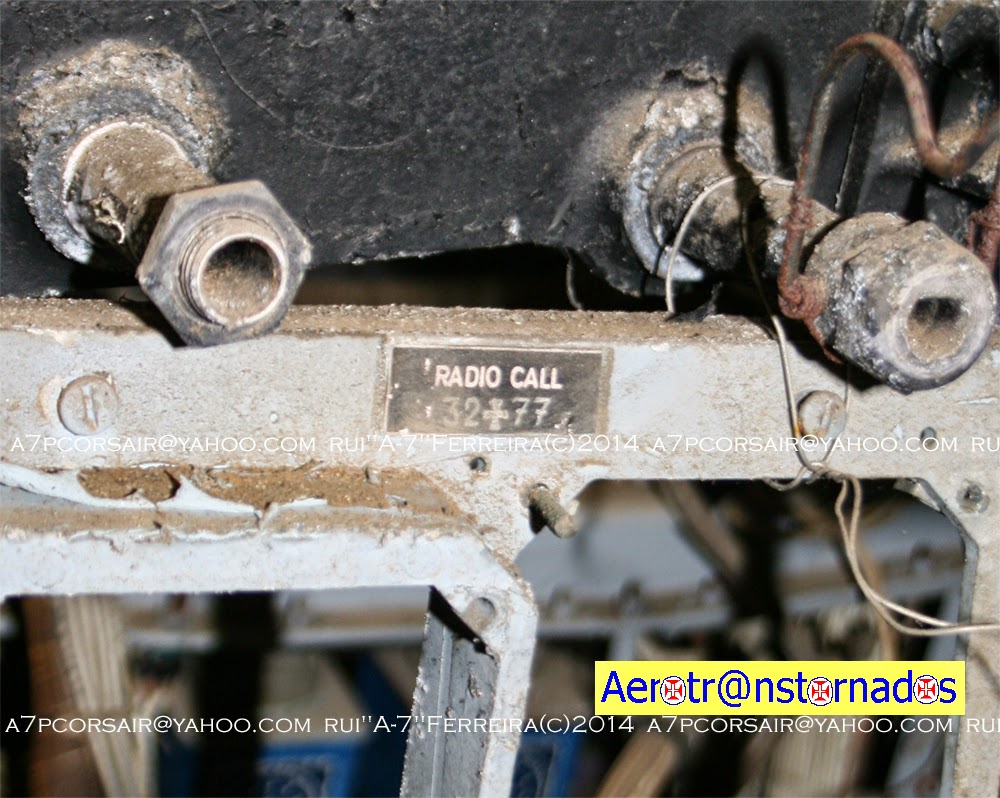