6th April
Noted outside the mock-up of the Space Shuttle, used for firefighting/rescue training. And, arrived on this day, all the aircraft listed noted on the 7th April.

In this image, the A-10C on the top right corner of the taxiway, in the 81FS/SP colours,  stayed behind from the previous movement on the 29th, possibly due to any sort of mechanical problem.
The images show also 2x KC-10A’s and a C-17A, that I was not able to identify. 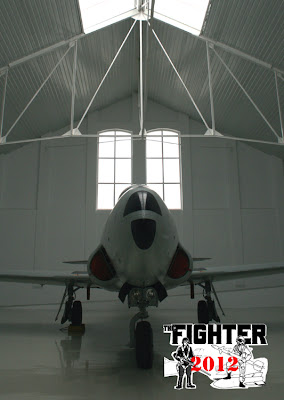 The Fighter 2012
Editorial
“The Fighter” was created by me as a annual report of my own plane spotting notes some years ago but also with the help of many who, share the same passion for the aviation history and the stories behind each and every tail, aircraft tails of course. The first editions were written in computer and then printed, after which they were photocopied and distributed by my friends, in special to the ones that helped me out. Latter on I was involved in the making of the first editions of “Zoomlook”, the APEA – Associação Portuguesa de Entusiastas de Aviação (Portuguese Aviation Enthusiasts Association), and subsequently I stopped compiling “The Fighter”.
This is the first edition in this form, and I intend to have as much editions each year as the ones that I can fill with my own notes, and others, eventually.
As it turns out, I have this year one of the shortest spotting notes record ever! Sign of the on-going economic crises perhaps…
Cheers!
Rui “A-7” Ferreira

This Museu do Ar branch is accessible either asking permission to the Museu HQ at Sintra or, by asking to access at the gate, from 10H to 16H (except if any operation/detachment is going on at the moment).

From 4 to 18 July took place in the Airfiled the HOT BLADE 2012, an helicopter exercise of the EDA’s Helicopter Training Program [www.eda.europa.eu], that included the following participants, 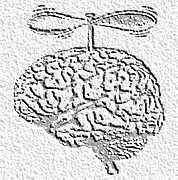