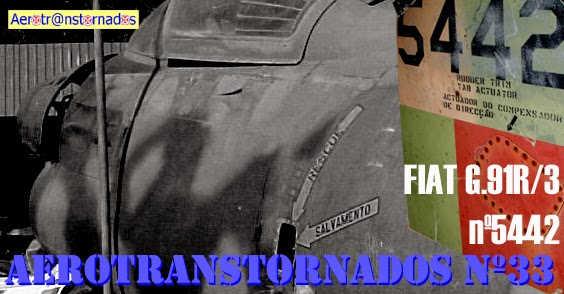 Noted in Pombal for a number of years (my first note dates back to 8Jan1999), what initially appeared to be a complete FIAT G.91R/3 FAP no.5442, was sold in November 2013 to a retired airline pilot that brought it to a new location, in Santa Bárbara de Nexe, in the Algarve.
In a very complete article published on the 5th June 2014, in ALGARVE123, [English version] by journalist fellow aviation enthusiast, Bruno Filipe Pires, tells the full story about the retired pilot, how he came down to the Algarve, and his intention to restore the aircraft for permanent exhibition.

After a visit to Captain Simplício Pinto, I was able to take some pictures of all the parts that compose the aircraft and was able to verify some of the data. The aircraft is reasonably intact with some damage, all of it reparable. The previous owner, said to be an ex-pilot, could have bought it in one of the scrap dealers in the Bucelas region, bringing it here for storage around 1998.

Fuselage – the fuselage has still the c/n plate which is not common in many of the scrapped G.91’s, thus being, 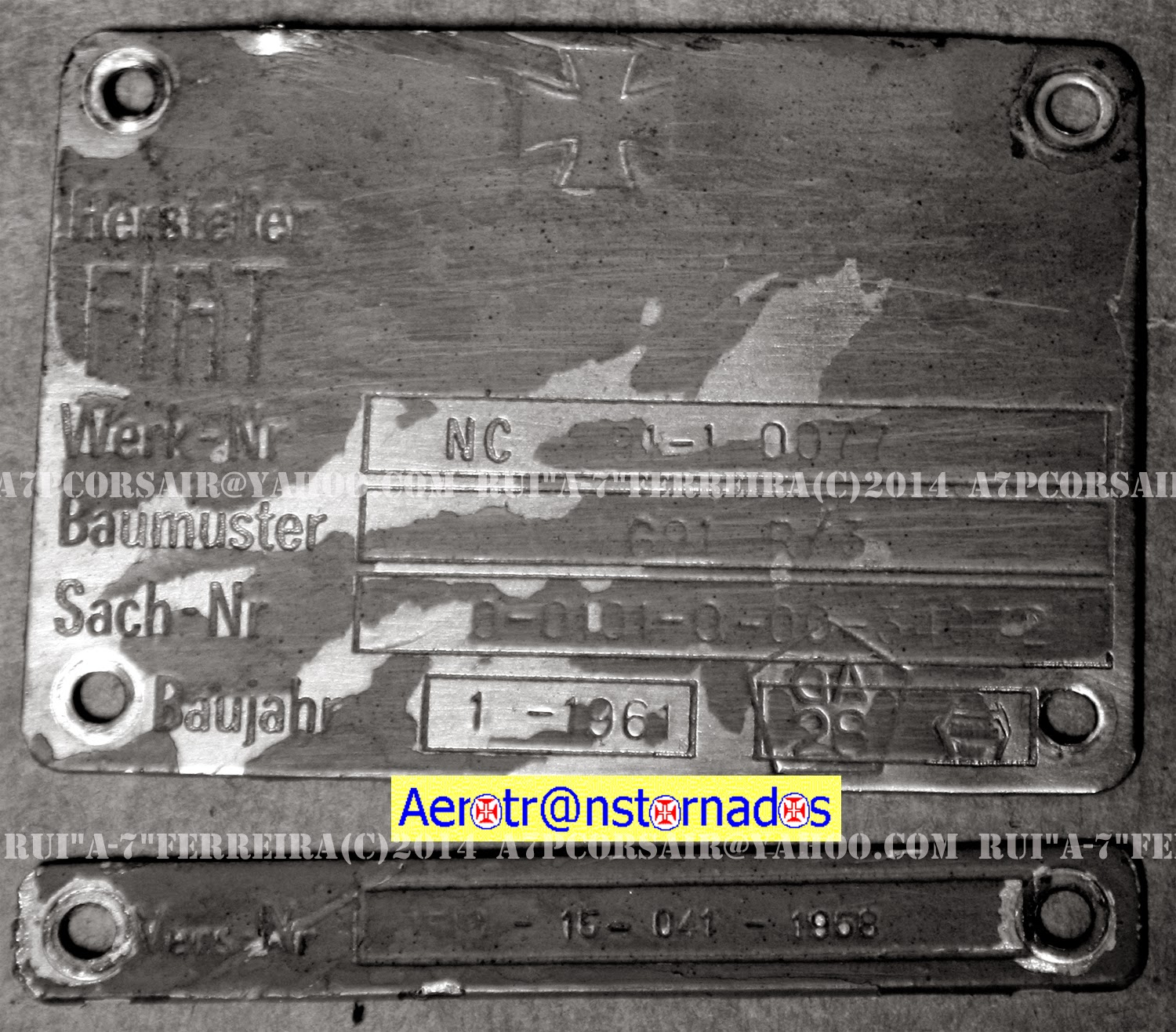 
All the damaged parts are being repaired, some to be built from scratch, though is believed by the owner that the Portuguese Air Force will be able to provide some spares.

Tail cone/planes – early sightings while still in Pombal, the number was painted over, so only after a few years was possible to read the number “5442”. No signs of the number being painted over. In this section it is still readable on the OGMA paint shop sticker that can be found on the fuselage the date “87-12-10”, so the plane was delivered to FAP around that time at the end of it’s second IRAN. The fin and the port horizontal stabilizer have extensive damage.

Wings – in WGAF c/n and markings, with some minor damage, all of it repairable.

As said, there are a lot of parts of the aircraft missing and, as well as many fuselage panels (they were already missing in Pombal), but Captain Simplício Pinto, together with a group of volunteers, has already begun work to have it restored to its full glory (maybe in full tiger c/s!). The aircraft will set for display in a private plot. However, it will be well visible for anyone interested visiting. The planned final resting place is the backyard of Captain Simplício own home. It will be a tribute to the Portuguese Air Force, where he served as a T-6 pilot during  the colonial war in Mozambique. Throughout his commercial flying carrer, Captains Simplício logged over 35.000 hours as pilot in command, in types such as the Boeing 737-100, 737-200 extended, Fokker F-27 Friendship and the Lockheed L-1011 Tristar.
All visitors are welcome but, at this point only by prior appointment with Captain. Simplício Pinto to arrange a visit, if possible. Mail to: simpliciopintocp@gmail.com

Acknowledgements: the webmaster of Aerotranstornados wishes to thank Com. Simplício Pinto and Bruno Filipe Pires for all the help and additional input. 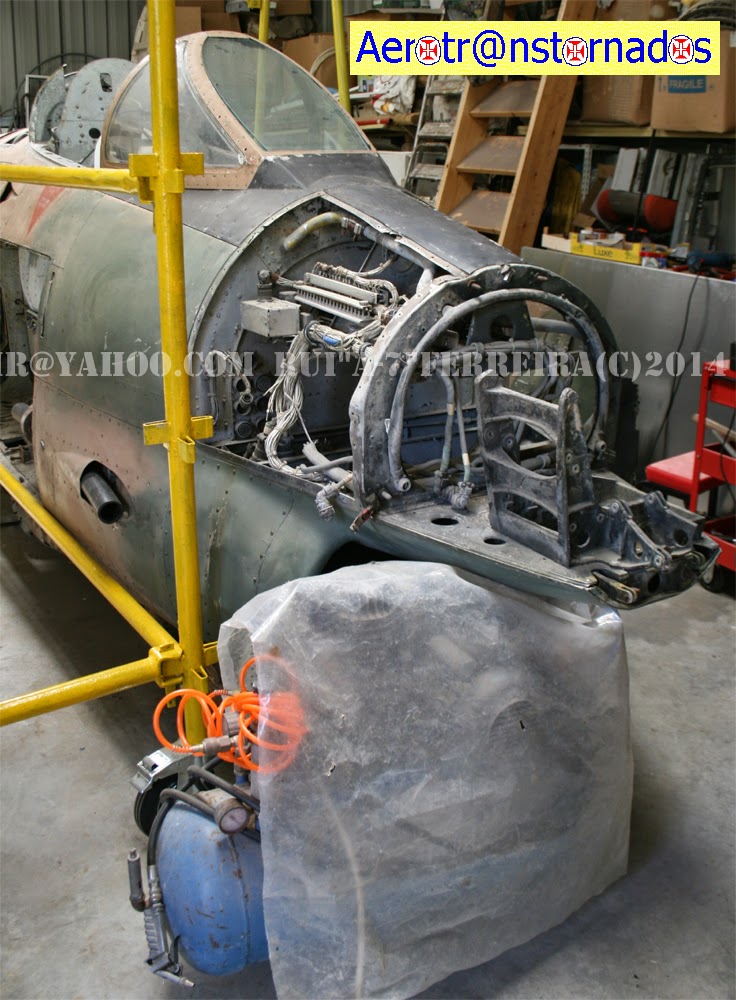 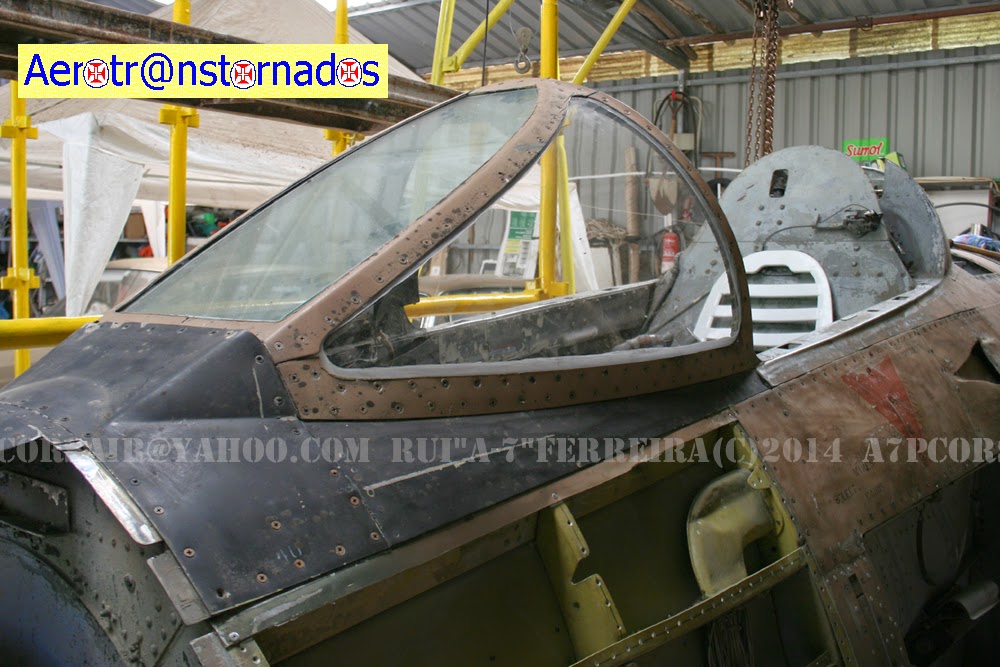 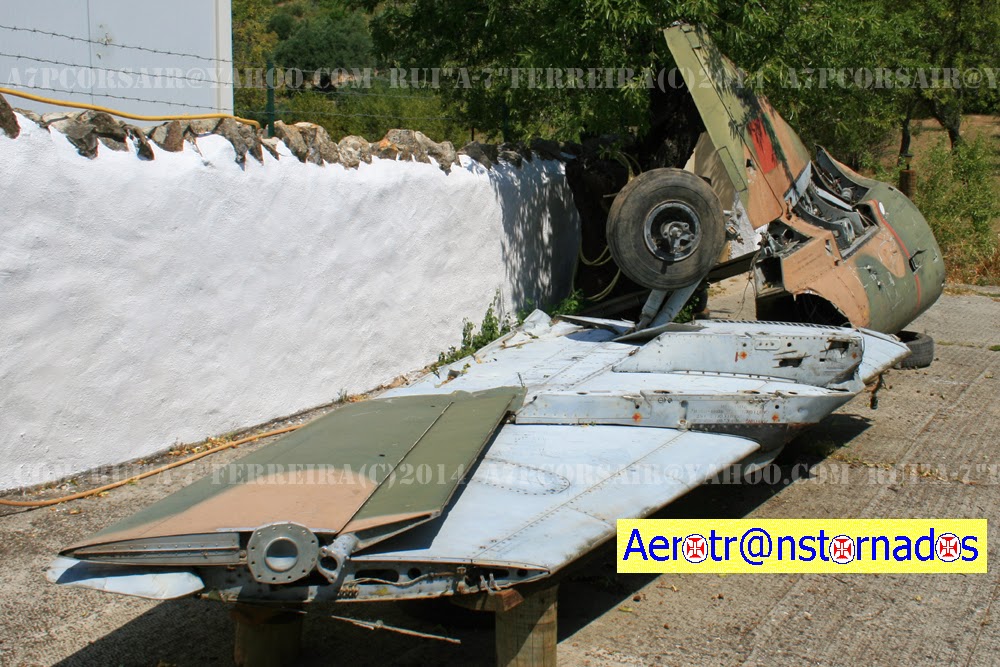 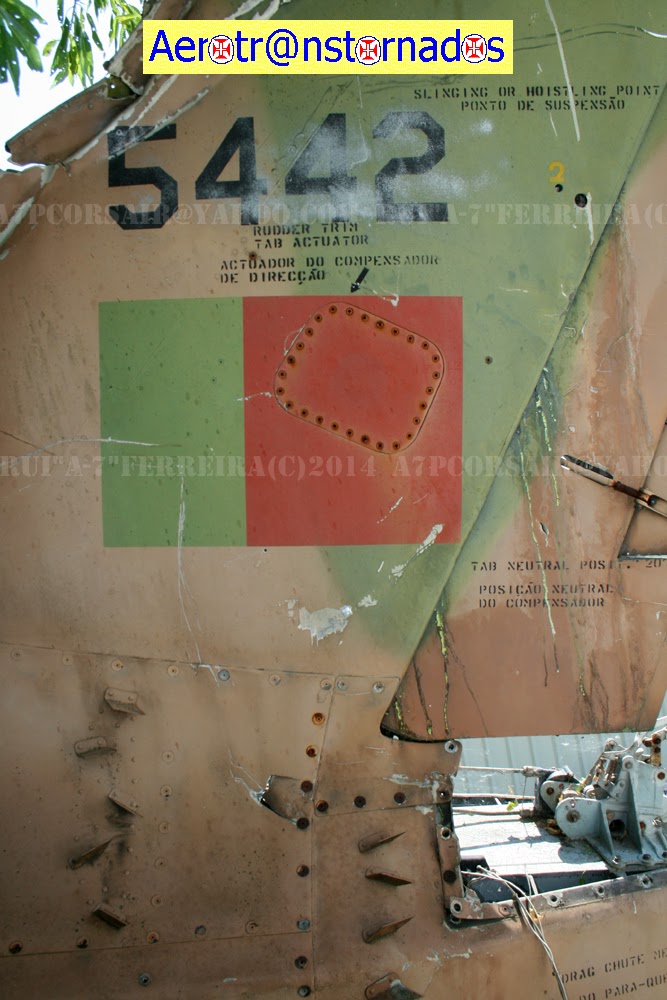