The T-33’s came to Portugal in 1953, in the dawn of the Portuguese Air Force jet era, just one year after the birth of the Força Aérea Portuguesa as an independent service of the armed forces.
The first 15 aircraft, originating from the USA, were received at Ota Air Base (BA2), already operating the F-84G. There constituted the EVSV (Instrument Flying Squadron), which had the mission of the instrument flight training and the conversion to jet aircraft by pilots of the conventional fighters, destined to the F-84G.
In late 1956, the T-33 constituted the EICP (Complementary Flying Training Squadron) that was later moved to Tancos Air Base (BA3), in 1958, time when it changed its designation to EICPAC (Complementary Flying Instruction Combat Aircraft Squadron).  Still in Tancos Air Base, in October 1959 the EICPAC received a second batch of trainer aircrafts, T-33AN’s, differing from the previous batch in the engine, the RR Nene 10 instead of the Allison J-33A 35.
In 1960 the EICPAC returned to BA2 were it stayed until 1974 in which time it was relocated at Monte Real Air Base (BA5). In the meanwhile, in 1961 the five T-33AN received were detached to BA5 for the training of the F-86F pilots, so they would not need to train in the sole base used for training which was BA2. These five aircraft were latter on withdrawn from use, between 1969 and 1970.
In 1977-1978 a major restructuration took place Portuguese Air Force, resulted in the EICPAC being re-designated Esquadra 103.
1987 was the year that the Esquadra 103 was relocated to Beja Air Base (BA11), from 1988 onward the T-33 fleet was subject to progressive deactivation as the aircraft  were reaching phase out time limit.
The last course in T-33 ended in 27 June 1991, and the farewell to the “T-Bird” in the following October.
Of the received fleet of T-33AN’s from the Canadian Air Force, there are currently just three aircraft in Portugal, all displayed, one in Beja Air Base, one in the Army’s Higher Studies Institute, and other in the grounding of the Chaves air club, the other two were scrapped. 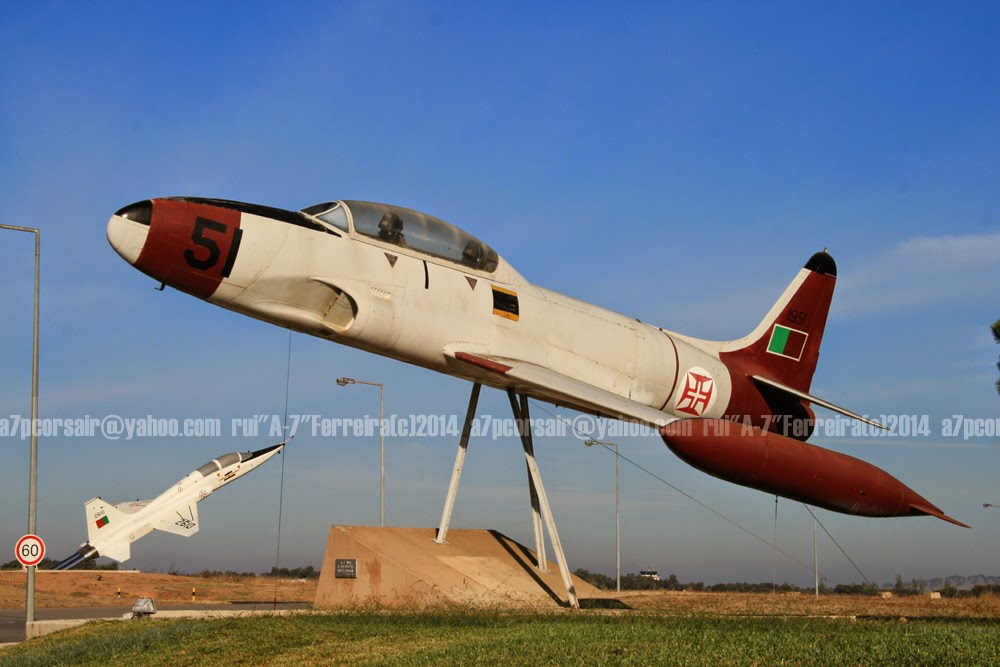 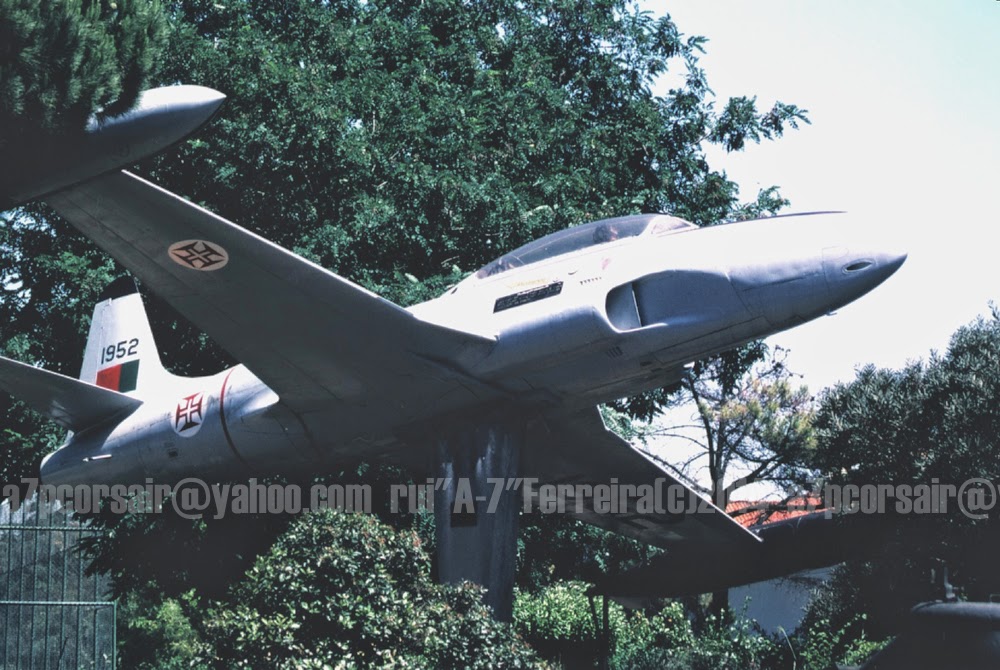