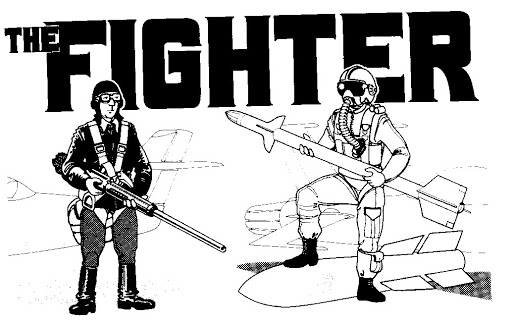 Not many notes taken by me during this year I’m afraid, the pandemic “helped” out, and most part of the expected notes would come from the NATO Tiger Meet 2020, hosted by Esquadra 301 “Jaguares” at Beja (BA11), and other events such as air shows and open base days, unfortunately canceled, many postponed to 2021.

This time I've included some notes from other locations, which is the case of Malta, visited in September.

Hope you all are well and wish we can all meet at NTM2021 in Beja next May! 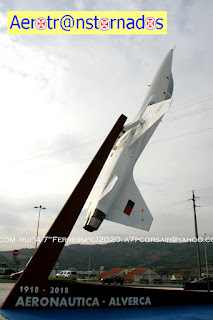 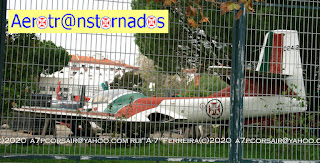 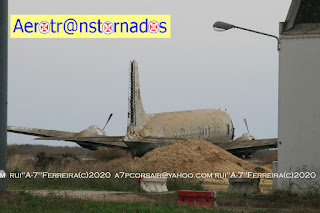 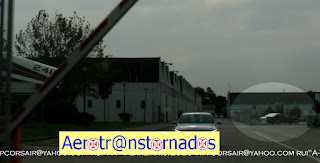 Only a hand full of the aircraft remains are knowned, the aircraft remains said to have been scrapped. This few bits of it are on display at the local Associação de Defesa do Património Histórico e Arqueológico de Aljezur (ADPHAA) [http://www.adpha.pt/]. l/n 13-07-2020

The crew is burried in the Aljezur cemetery, and integrate the Volksbund.

An official dispatch refers the scrapping of these aircraft plus 2 FTB-337G’s and 8 T-37C’s stored in Alverca (DGMFA).

In a satellite image, there could be others possible a/c on the way to the same end. 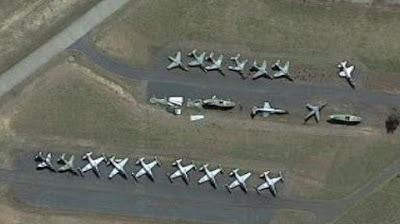 I’ve received a bunch of reports from one of my friends at Lajes, however I’m not as good as a friend as him, and I failed to transcrive them into this report. My public and sincere apologies! 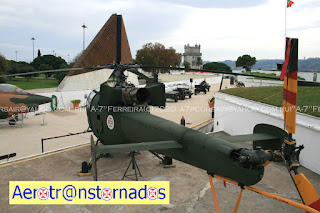 Noted during February the presence of two Esquadra 552 Koala’s together with the only flying examples of the SE.3160 Alouette III, during training and qualification of crews in all operational aspects of their mission, with an emphasis on the SAR duties.

Esquadra 552 maintains a permanent SAR detachment in AM1, for short distance SAR, with the last two examples of the fleet due to wfu as soon as the Koala achieves Operacional Capability (expected on arrival of the 5th and last helicopter of the fleet, sometime during 2020). 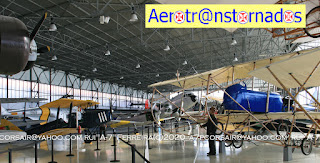 Not forgetting the Cessna T-37C no. 2422 at the entrance to the road that leads to the Base and the Museum. 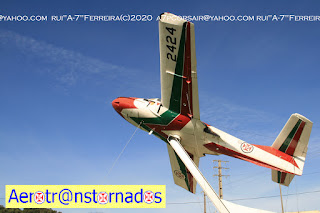 Regarding the apearence of a submerged FIAT G.91R/3 in a dam for training purposes for divers of firefighting corporations. I’ve updated my April post on this particular matter with a video that popped up on FB in November 2020.

During my visit to Malta in September, noted the following.

During the visit to the Air Wing noted the:

Based at Luqa airport are

My article in Pássaro de Ferro on the Museum.